Acura has restyled and refreshed their 2017 MDX. The MDX is the best-selling, three-row luxury SUV of all time and raises its game with bold new exterior styling, larger wheel and tire options, and an expanded complement of premium features and technologies, including the AcuraWatch™ suite of advanced safety and driver-assisting technologies.

“We’re raising the Acura MDX’s game for 2017 with premium new features and technologies that luxury SUV buyers want, complemented by bold, new styling we know they’re going to love,” said Jon Ikeda, vice president and general manager, Acura Division. “Backed by its high-performance credentials, the 2017 MDX has advanced its competitiveness and will continue its legacy of leadership as the best-selling three-row luxury SUV in America.” 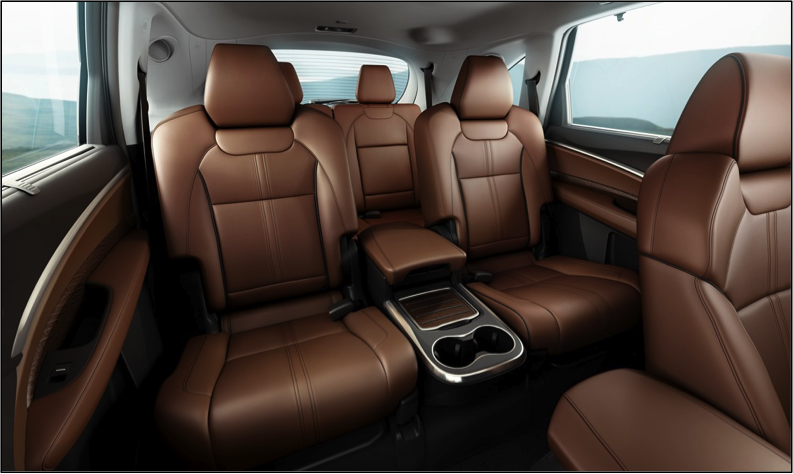 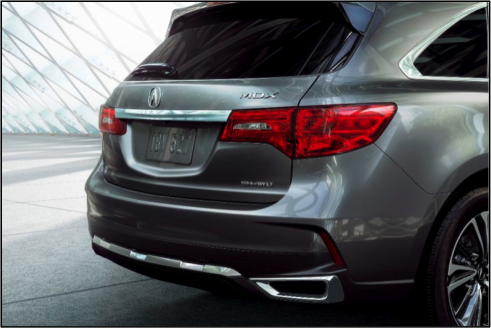