Ernest Hemingway is known as one of the greatest novelists of all time. The Nobel Prize winner published tons of work, including novels, short stories, and nonfiction books. One of his most iconic works, For Whom the Bell Tolls, was written in a suite at the Sun Valley Lodge, in Idaho. 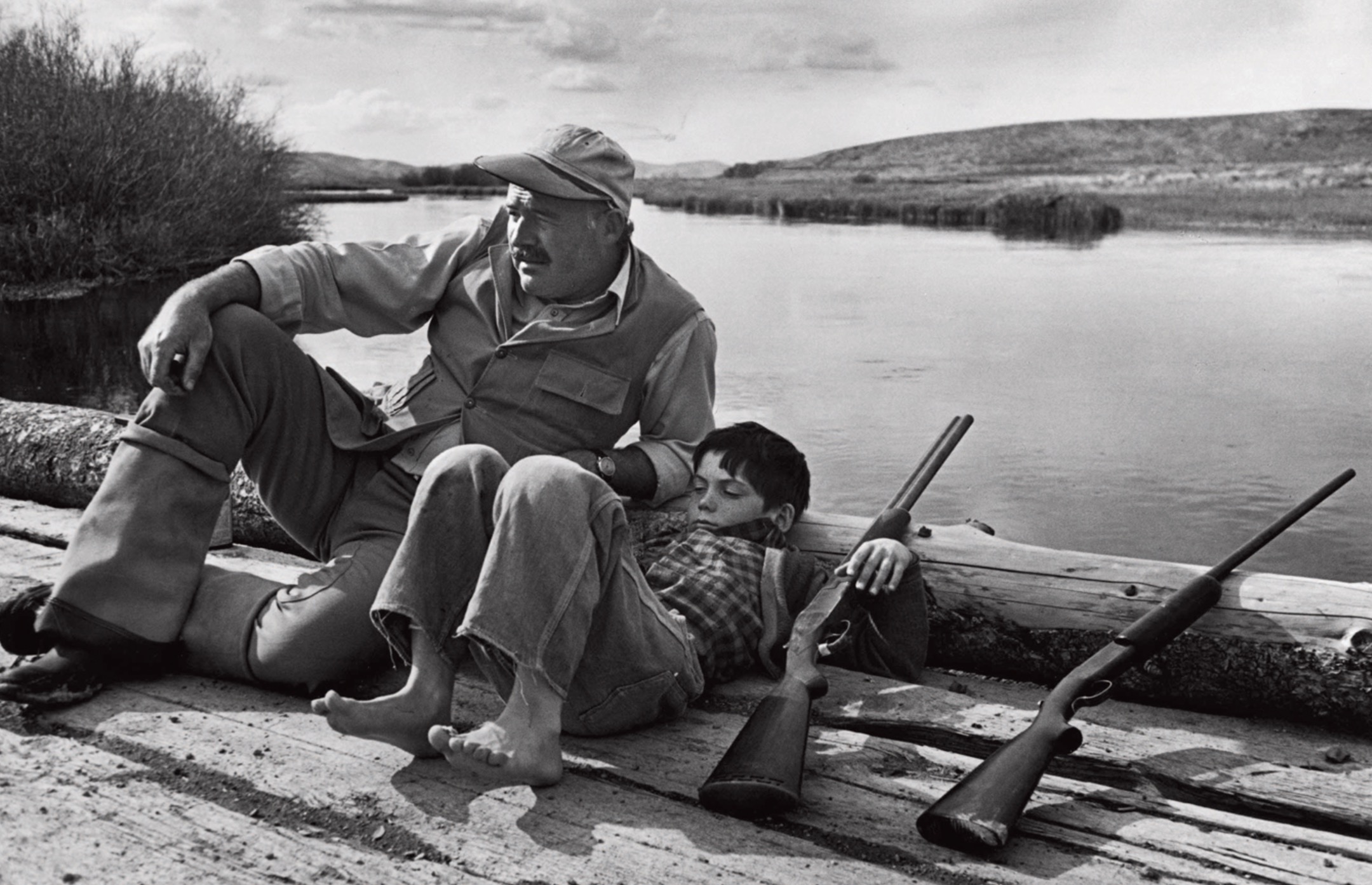 Hemingway was also a noted Buick fan, so the car company recently took a number of journalists on a trip into history to the lodge and to the local places the writer once frequented. 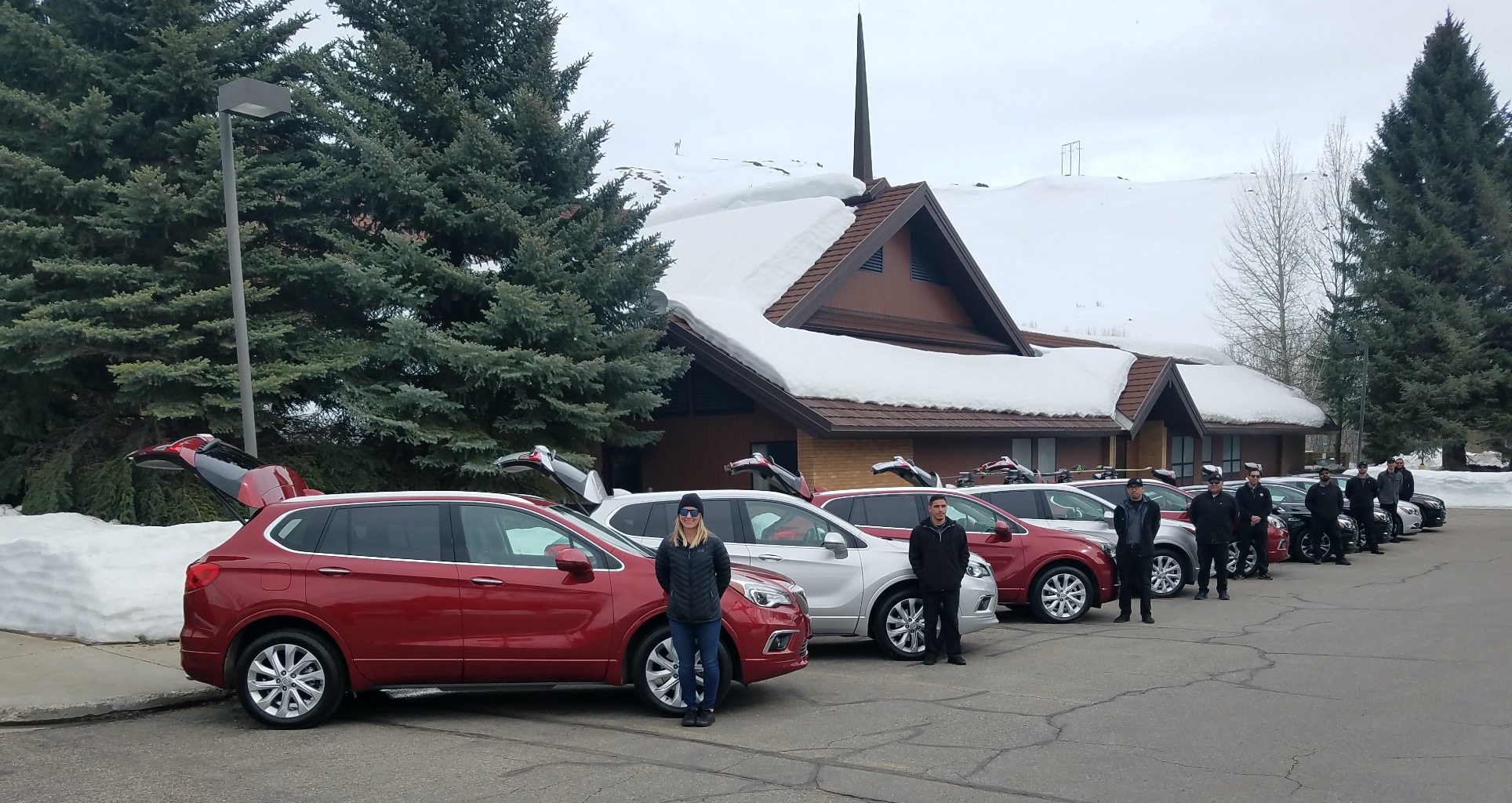 We left the Sun Valley Inn with a fleet of Buick vehicles. Though many may think of the Buick as a car for only the older demographic, times have drastically changed.


QuietTuning is a feature in Buick vehicles — an exclusive sound absorption technology that reduces and blocks excess noise from disturbing your ride while allowing peace and quiet to begin the minute you step inside the vehicle and close the door.

Wind noise is minimal and you feel like you are in your own exclusive environment. The Bose Premium sound system is equipped with noise cancellation and provides optimum sound quality like you’ve never heard before. State-of-the-art technology, such as Apple CarPlay/Android Auto, creates the quietest ride of any brand in its class. 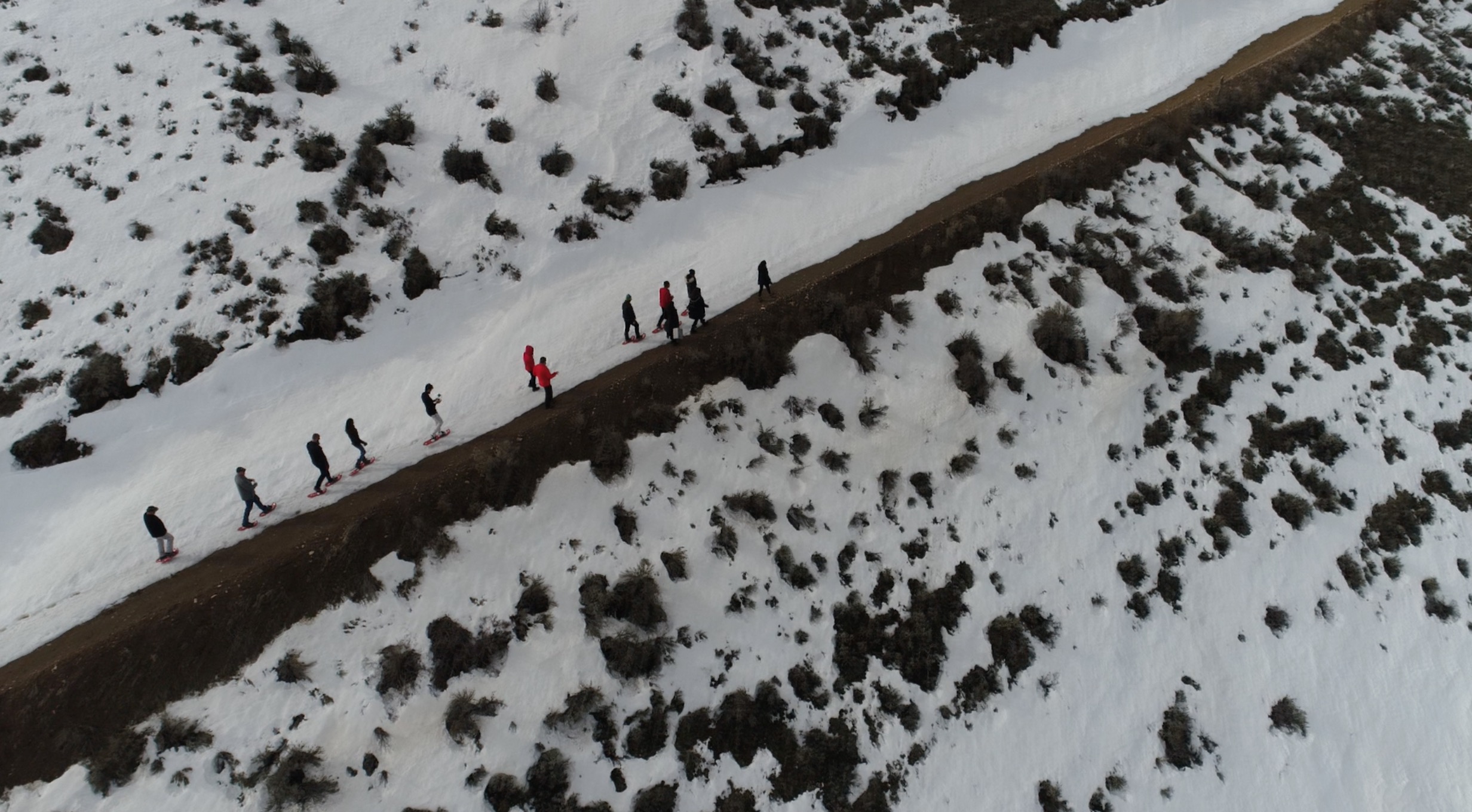 Our first destination was the Silver Creek Preserve, where Ernest Hemingway found solitude surrounded by the panoramic views and pristine air. We called OnStar by pressing a button in the car and were instantly connected to one of their operators. We told her that we wanted to go to the Silver Creek Preserve in Bellevue Idaho and the coordinates were inputted directly into our navigation. From there, we drove through scenic views of snow-capped mountains and pine trees.

“You’ll love it here, Schatz…” Ernest Hemingway wrote to his son Jack in 1939. “There’s a stream called Silver Creek where we shoot ducks from canoe…saw more big trout rising than have ever seen…Just like English chalk streams…we’ll fish it together next year.”

The path on the preserve was covered with snow on one half and dirt on the other. We hiked along the edge of the mountain in snowshoes with astronaut Cady Coleman. During her last mission, she was in space for a whopping six months. Once we reached the end of our journey, we took a drone video of the crew to reveal the vast scenery of the creek and snow-capped mountains. 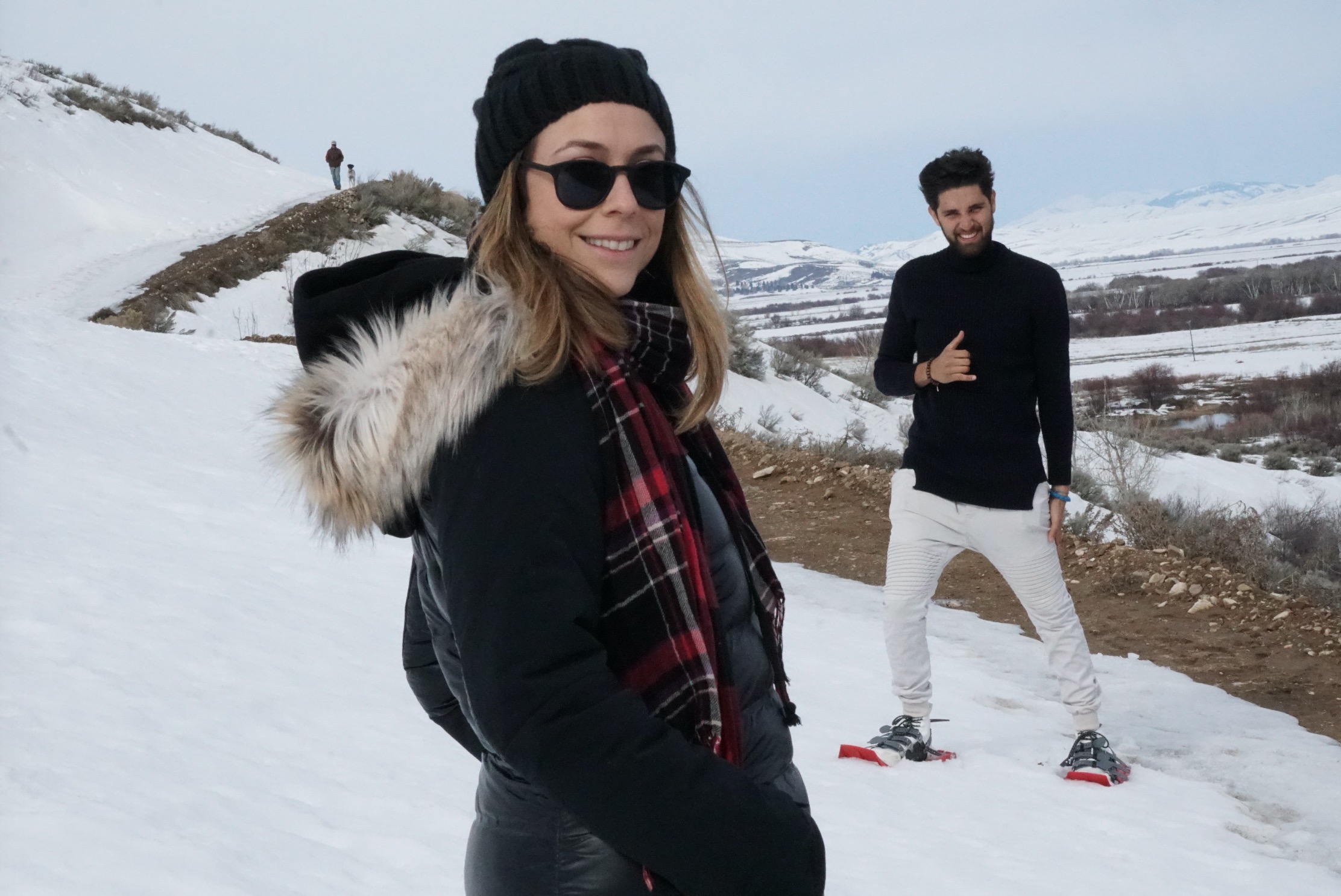 After our adventure, we drove the Buick Envision to the Sawtooth Club for lunch with one of Ernest Hemingway’s friends, Jed Gray, who counts bird hunting with the author as one of his fondest memories. As a teenager, he hunted with “Papa” and told us stories of the past that have remained vivid in his mind. When Ernest wasn’t hunting, fly-fishing or writing, he would be at the Sawtooth Club having his favorite cocktail, the gin-martini.

Following lunch, we returned to the lodge for a tour of the Hemingway suite at the Sun Valley Lodge. This famous room is where Hemingway completed the final chapters of For Whom the Bell Tolls. 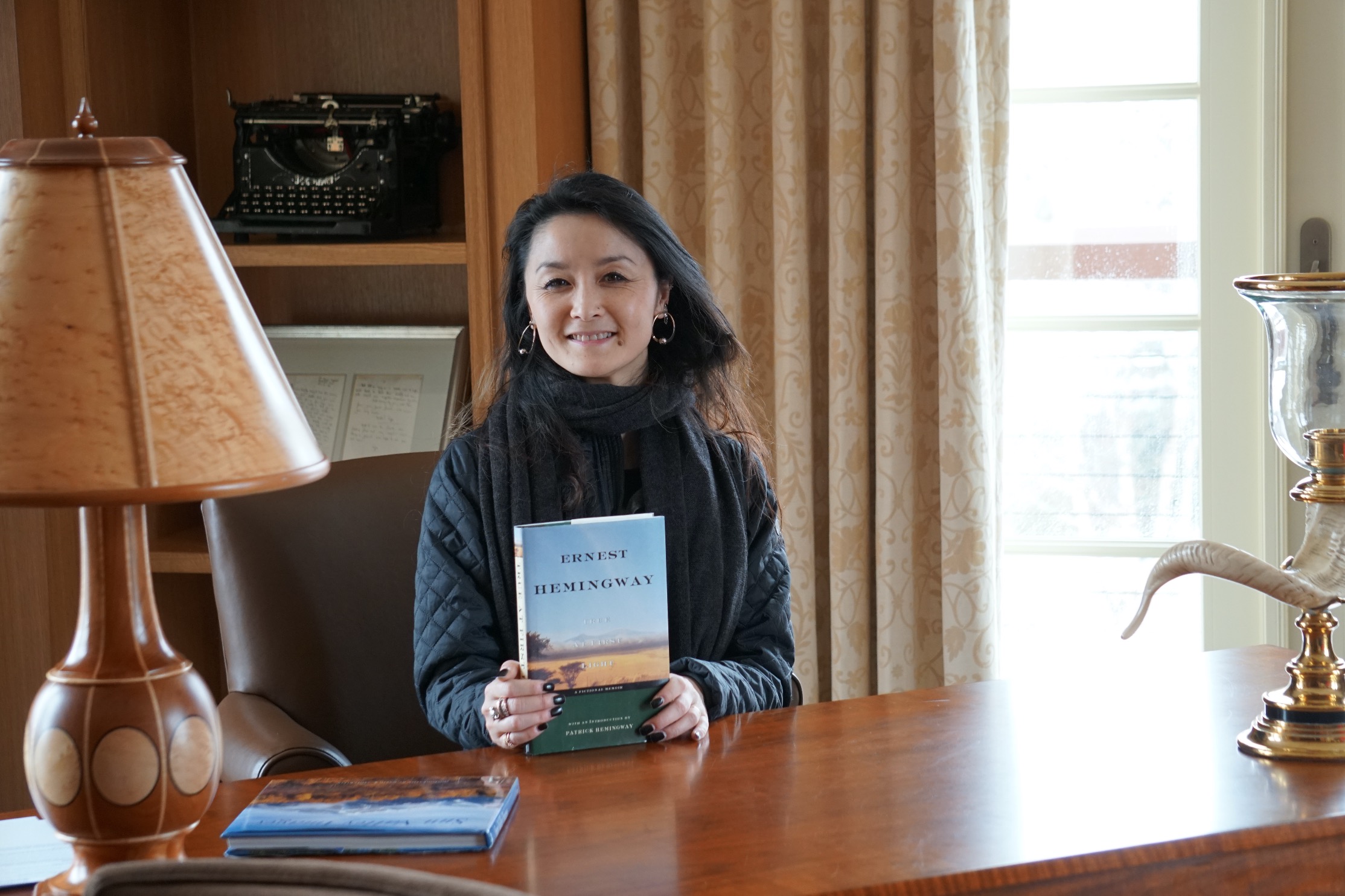 To complete our experience, we drove the Buick Lacrosse to Hemingway’s grave site. His grave is surrounded by two pine trees with cones and needles on the edges. A bronze bust of Hemingway sat on top of a column that rises from flat stones. These words are inscribed:

“Best of all he loved the fall

The leaves yellow on the cottonwoods

Leaves floating on the trout streams

And above the hills

…Now he will be a part of them forever.” 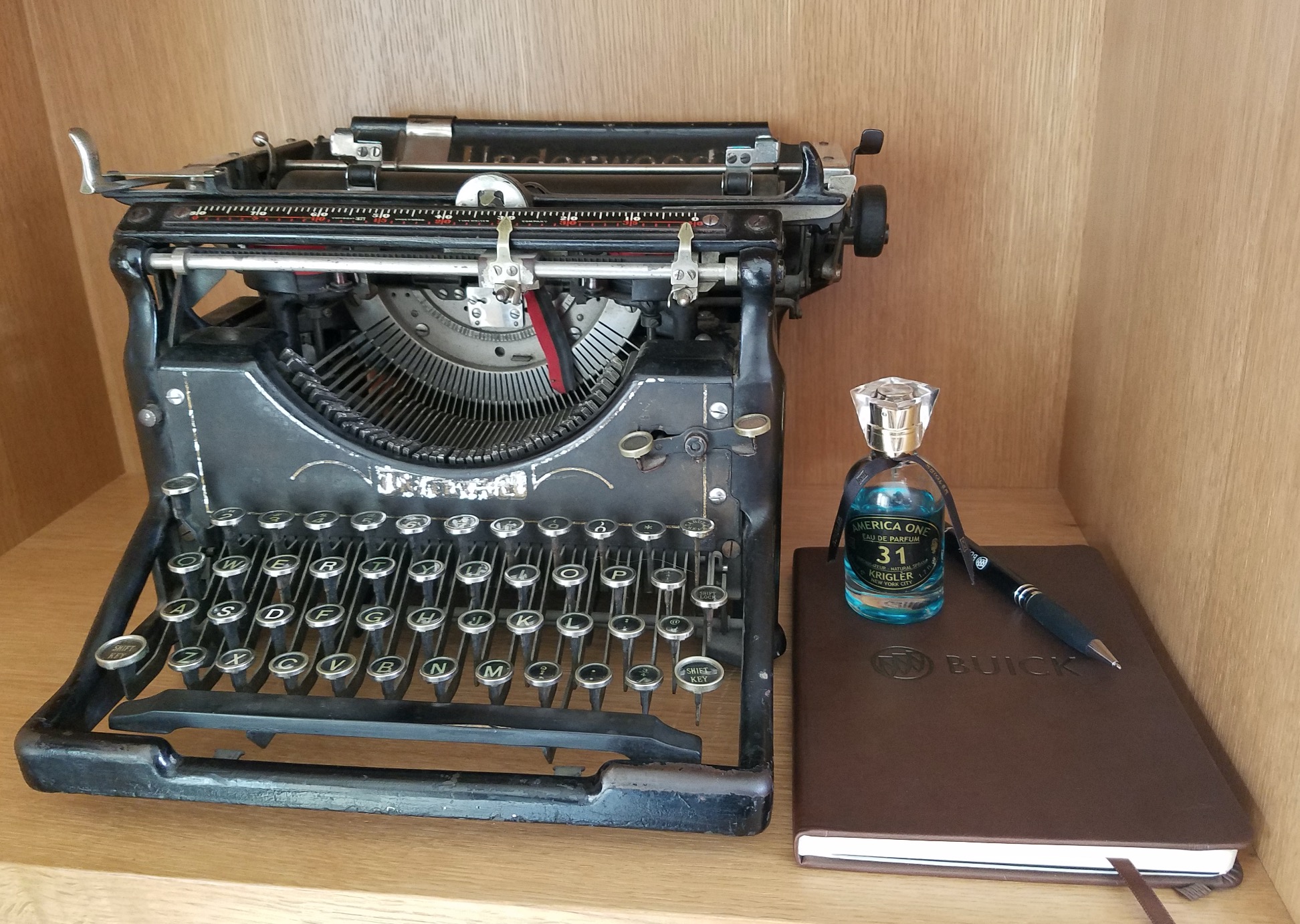 It was eerie to stand before of the gravestone of one of the greatest authors of all time. He will be remembered forever and will continue to inspire generations to come.

For more information on the cars mentioned in this article, visit the Buick website here.