Saturday night in Los Angeles, LACMA (Los Angeles County Museum of Art) held it’s annual Art+Film Gala, which has been dubbed “the Met Ball of the West” and for good reason. Led by co-chairs Eva Chow and Leonardo DiCaprio — two pivotal poster children for each respective industry, the annual event is designed to honor two selected individuals for their contributions to each respective industry; past honorees include Ed Ruscha, John Baldessari, the late Stanley Kubrick and Martin Scorsese, among others.

This year’s Gala raise $3.6 million and honored pioneering Light and Space artist Robert Irwin and Academy Award–winning filmmaker Kathryn Bigelow (The Hurt Locker). Over 550 guests from the art, film, fashion, and entertainment industries were in attendance. The Gala was made possible through the support of Gucci, with Gucci Creative Director Alessandro Michele as Gala Host Committee Chair. With a name like Gucci behind the event, it has become a custom that the many of those in attendance don the fashion house’s attire for the evening.

Demi Moore,  Salma Hayek, and Courtney Love all looked particularly stupendous in Gucci – and all three proving that 50+ is the new 35. Check out some of the fabulous outfits below for an evening that has become one of the biggest night’s in L.A. to rival the Oscars. 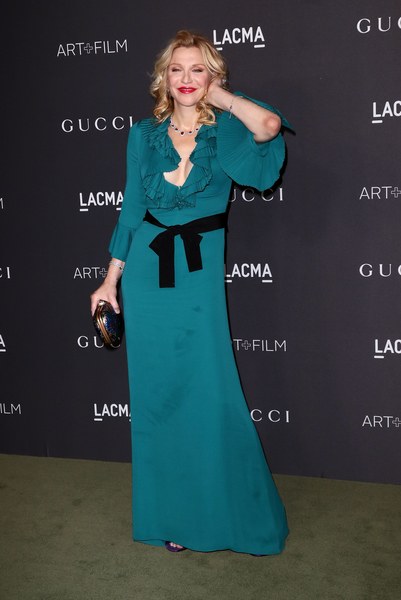 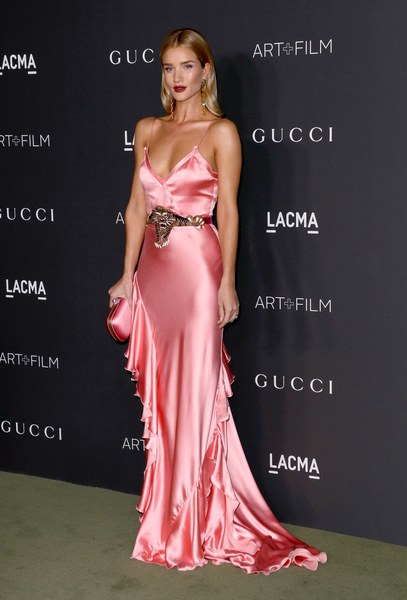 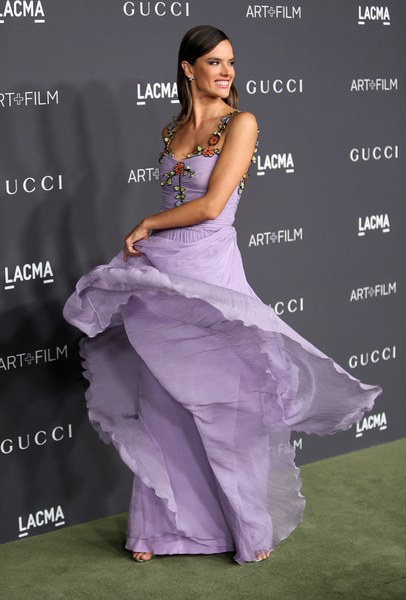 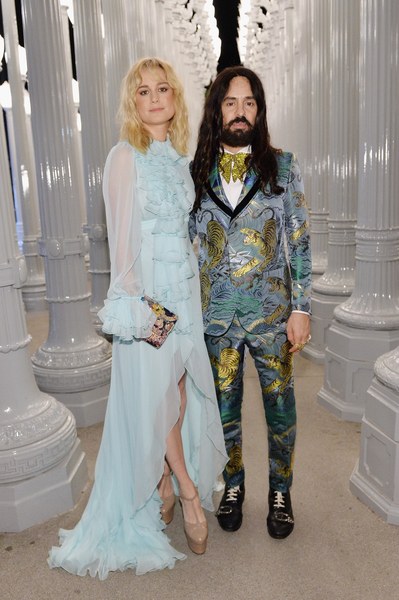