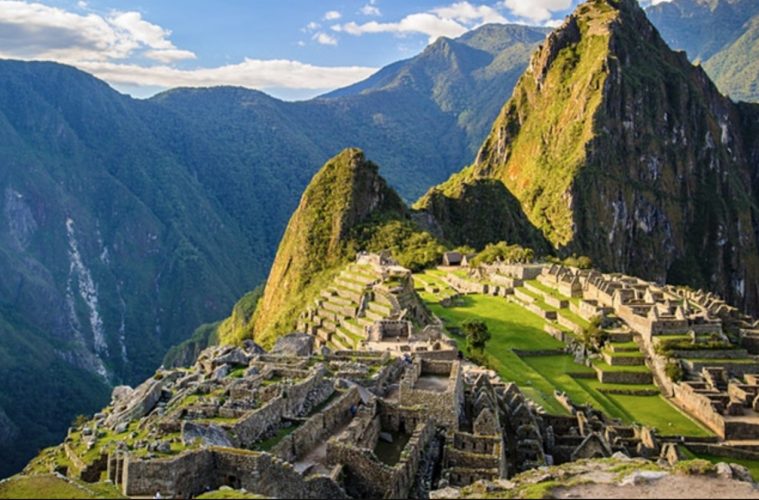 Best places to visit around the world.

With so many beautiful destinations around the world, some you probably never knew existed, it’s a crime that more people don’t visit these wonderful destinations. A lot of people want to visit these places as a part of their bucket list like to see the Iceland northern lights tour, but never really getting round to visiting. Places like Italy, Australia, Costa Rica and London, are places we have all heard of, but we seem to take these beautiful sights for granted as we’re in the digital age.

One of the most famous sights around the world, based in Peru, built in the 15th century, is one of the most historical destinations in the world. This is a once in a lifetime adventure, with over 12 acres of temples, aqueducts and gardens for travellers to discover, Machu Picchu is one of the most beautiful sights you will ever see.

The most modern destination on this list, if you’re into architecture, this is the holiday for you. With the tallest building in the world (Burj Khalifa) standing tall at 2,717 feet! If you’re thinking about booking a trip here, it wont be cheap, but trust me it is worth it, especially with the amount of activities you can do, for example a n indoor ski centre, the worlds largest mall and multiple public beaches. This is a place that will forever be expanding also, especially with the world first rotating skyscraper, due to open in the year 2020.

Commonly known as the big apple, New York have tonnes of landmarks to visit. For example, the Statue of liberty, this iconic monument which was built in 1886, offers tours, a museum and incredible views of the great city which is New York. Another place to visit is, Times Square, probably one of the most recognisable places in the world, appearing in movies such as Spiderman and Taxi Driver and hit TV shows such as Friends. Being the heart of the theatre district mostly known for its bright lights and shops.