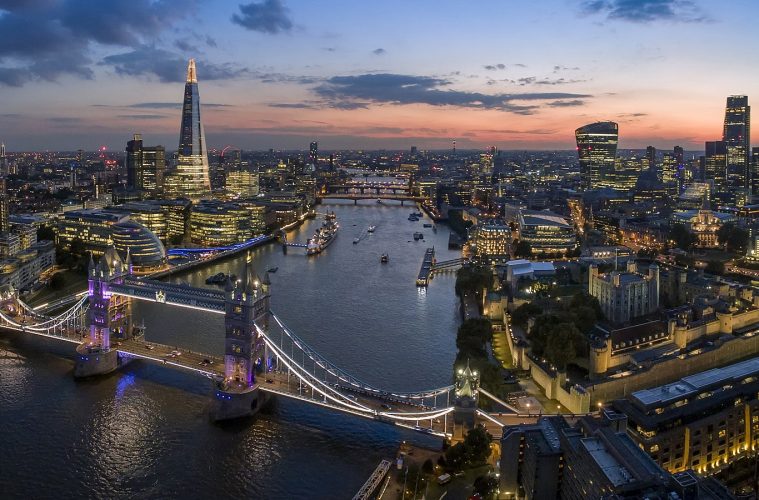 The Best of Britain.

A visit to Great Britain is a must for any world traveller because it has so much to offer in such a small area, with none of the tedious plane hopping that’s needed in places like the USA or Australia. What’s more, Britain has something for everyone—from world class sporting and social events to a choice of theatre unrivalled beyond Broadway, and from the most ancient history to vibrant cities bustling with life. You can see so much in London alone, but it is well worth venturing beyond the capital to get a true flavour of the country.

Whatever your interests, London is a great starting point for your visit to Britain. There are some superb restaurants in the city, including Gordon Ramsay’s three-Michelin-star restaurant in Chelsea, Alain Ducasse at the Dorchester and The Araki in Mayfair. Kensington and Mayfair are also home to some of the world’s most exclusive fashion boutiques.

If you are feeling homesick, you can always check out some NFL action at Wembley Stadium, including a gridiron battle with AFC North challengers, the Cincinnati Bengals, in October. It’s a great excuse to visit the capital, with its exclusive nightclubs and glitzy venues, such as the Hippodrome, which is home to events like Channing Tatum’s Magic Mike Live and the PokerStars Series. London’s West End plays host to a vast array of shows and musicals, while the authentic recreation of Shakespeare’s Globe Theatre takes you back in time to Elizabethan England.

Of course, London isn’t the only capital in Great Britain. Cardiff, Edinburgh and Belfast all offer  unique experiences. And there are lots of other towns and cities that deserve a place on your itinerary, too, including Liverpool, Manchester, Newcastle and Leeds. Each has its own distinct culture and attractions, and each will give you a new view of British life.

No country combines sport and society quite like England, and Royal Ascot is the highlight of the social calendar. Here you can rub shoulders with the great and the good, the nobility, and even the British royalty on occasion; and the fashion, particularly the hats, is as important as the horse racing. You can also get a slice of the British social scene by visiting other sporting events such as the Oxford vs Cambridge university boat race, the Henley Regatta or even a test match at Lord’s, the home of cricket. 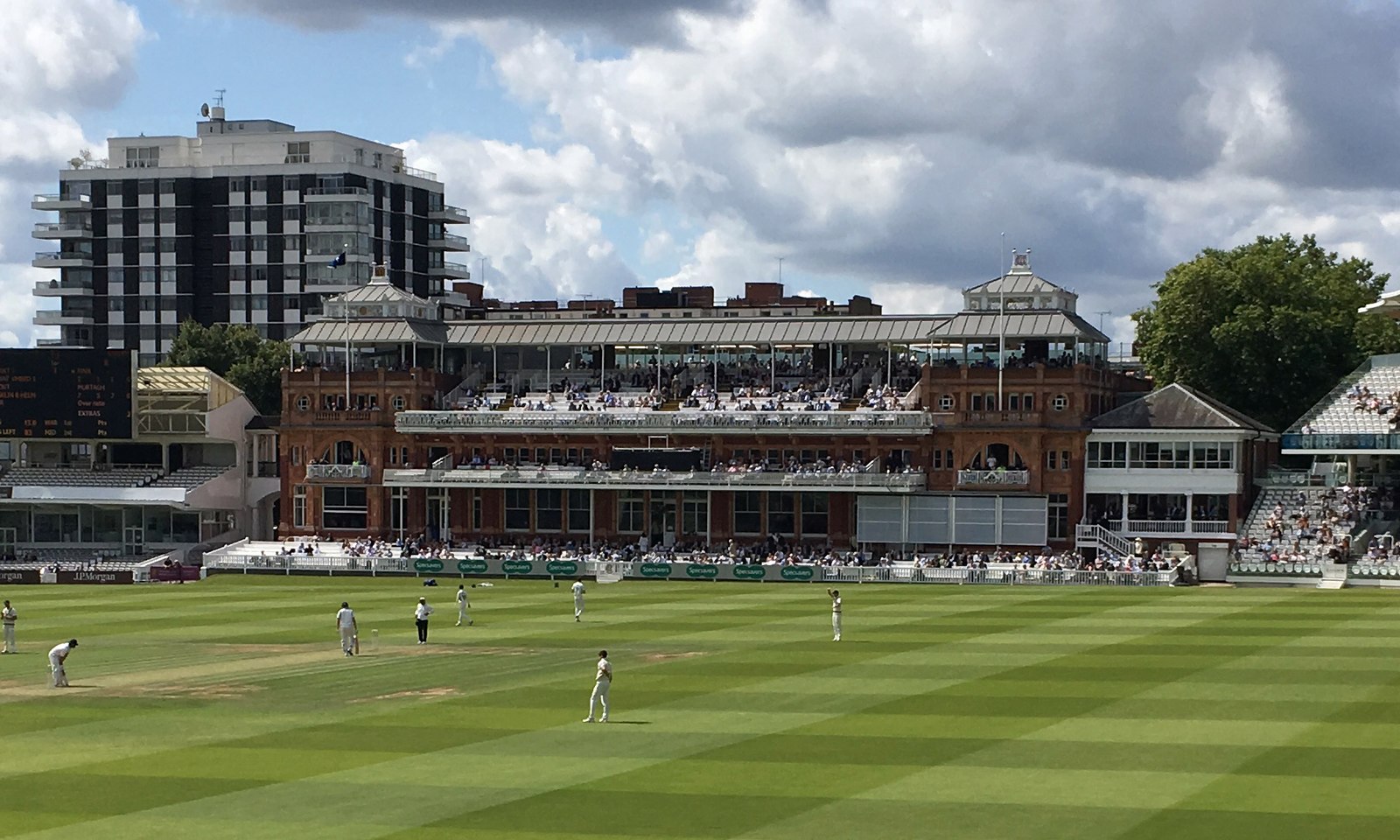 Head away from the city and you’ll discover an ancient country packed with magnificent castles and historic homes. From the 4,500-year-old stone circle of Stonehenge to the immaculately-preserved Roman ruins in places like Bath and York, and from the medieval castles of Wales to the sumptuous, stately homes in the English countryside, a tour of Britain is a living lesson in history, the likes of which you will struggle to find anywhere else in the world. Don’t miss the impressive Hadrian’s Wall, which stretches from one side of Northern England to the other, complete with fascinating forts and towers along the way.

Head north to Scotland and you will experience some of the finest scenery that Britain has to offer, with glorious glens and majestic mountains that seem to go on forever. While London has the home of cricket, Scotland boasts the home of golf—a visit to the Old Course at St. Andrews is the round of a lifetime for many players. Take in a malt whiskey distillery tour, discover more mighty castles, or enjoy the Scottish hospitality at one of the excellent hotels on the shores of Loch Ness, where you can even try a bit of monster spotting.

Wherever you go, a visit to Britain will not disappoint. From scenery to history, sport to society events, the country is a kaleidoscope of original and authentic experiences. And at just six hours first class flying from New York, it’s closer than you might think.