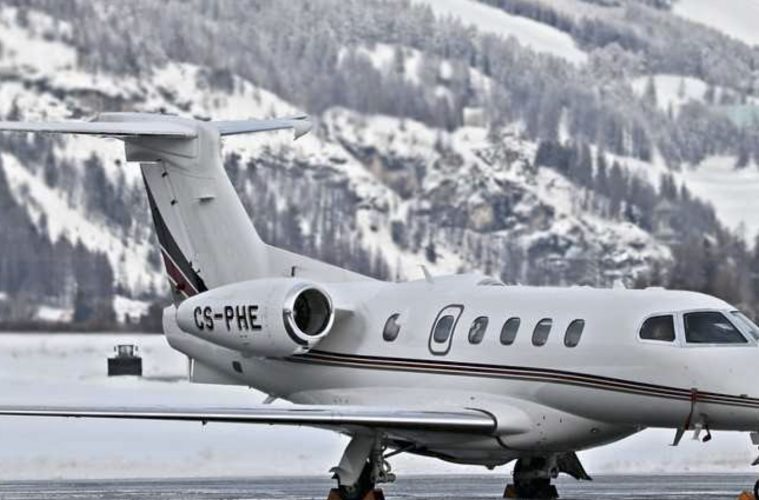 Air travel, a concept that was once reserved for the super-rich, then all of a sudden, just like most things, it became accessible to more and more people.

Before we knew it, we were all able to jet from one side of the world to the other, opening up a whole wealth of possibilities. And not forgetting some of the most amazing views, foods and experiences known to man. But, even though air travel has become much more accessible to the everyday man and woman, the experience isn’t always the best is it?

Many people have been left waiting in airports for hours on end, and many more have complained about the poor treatment they’ve either received. In fact, in the light of the recent collapse of Primera Air and profit warnings issued by Ryanair, it’s been said recently that many budget airlines are going to have to pay much more attention to innovation, and loyalty to those that use them, if they want to continue attracting customers.

In fact, private jet hire from the likes of Chapman Freeborn may be something you want to look into. Offering fantastic services for both business and pleasure, private jets may soon become the new thing in air travel for the masses. And why not? They’re used for many purposes, so why should you make do with lack of leg space?

Below, we highlight just some of those out there that use private jets to give you a taste of what could be yours.

It goes without saying that those within the super elite are more likely going to be boarding a private jet than a last-minute flight to Ibiza. This is the case for the likes of the President of the United States of America, On his recent historic meeting with North Korea’s Kim Jong-un, himself in a Soviet era private jet, President Trump arrived in a heavily modified Boing 747-200B, better known as Air Force One.

Complete with medical suite, communications centre, gym, offices and en-suite, this is the epitome of travelling in style. Although you may not get this, you’ll get fancy extras like a good amount of leg room or delicious on-flight meals.

If you’ve never seen the likes of Beyoncé and Jaz Z on an EasyJet flight, there’s a reason; they have a private jet.

In fact, many celebrities do. From Oprah and the Beckhams to Taylor Swift, Celine Dion and Paris Hilton, you too could be travelling like some of the most famous faces in the world soon.

It’s not just people who charter private jets. Everything from priceless art and designer dresses to wild lions, all of these have been sent across the world in a private jet.

So, if you see yourself as priceless, or maybe you just want to travel in style yourself, then maybe a private charter is best for you, whether it’s for business or pleasure.