TALKING WITH SEMINAL VISIONARY ADRIAN CHENG ON ART MALLS AND EMERGING ARTISTS (AMONG OTHER THINGS).

This article is written by guest contributor, Susan Kime.

K11 Art Mall, ShanghaiFor the few who don’t know or have not heard of Adrian Cheng, they will soon. Many in the art world know his work, and understand his unique vision that works at creating a new cultural identity for China, through the incubation, creation, and visualization of the works of young, emerging contemporary Chinese artists.

At the recent Financial Times Business Of Luxury Summit in San Francisco, we spoke with Adrian about K11, and the future of the brand, and how he plans to implement and promulgate it, creating new dialogues that will further enhance a compelling, artisanal, cultural heritage. 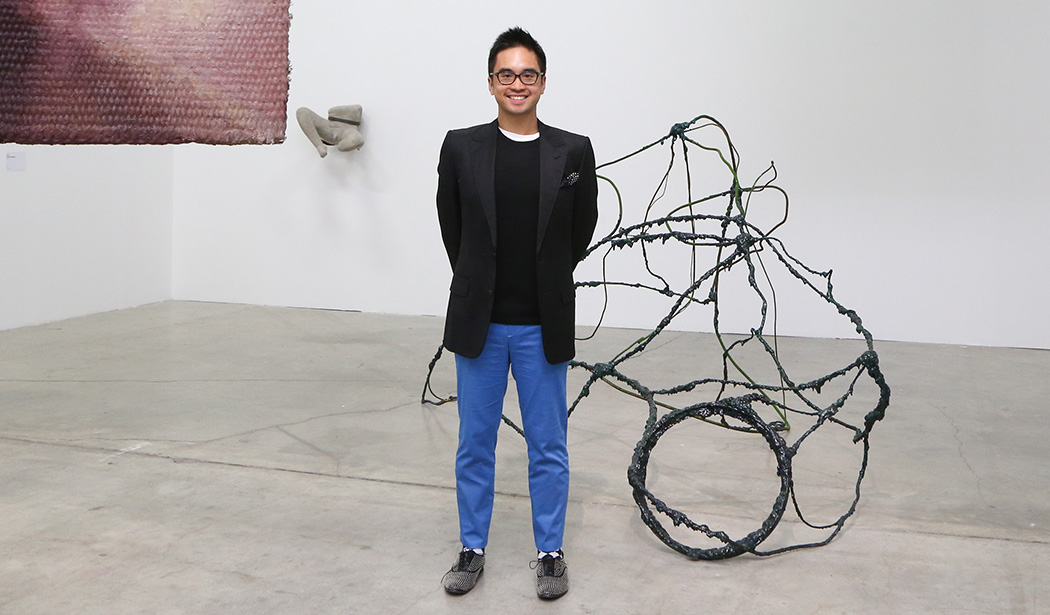 Adrian is the visionary who created the high-end lifestyle brand K11 – a new hybrid concept that allows art and commerce to exist together in high-end lifestyle art malls, offices and residences in greater China. The flagship K11 in Hong Kong and Shanghai were launched in December 2009 and June 2013 respectively. By 2021, a total of 16 K11 projects will be created in 8 cities across China, including Guangzhou, Beijing, Shenyang, Wuhan, Tianjin, Ningbo, and beyond, providing a total gross floor area of 1.4 million sq. meters, or about 16 million square feet. He has also founded the K11 Art Foundation, the first non-profit and non-state-owned art foundation in China to incubate young, emerging contemporary Chinese artists and promote public art education. Because of his age, 37, Adrian symbolizes a new way of thinking, carrying the concept of art beyond typical definitions, to encompass a new Chinese cultural identity. 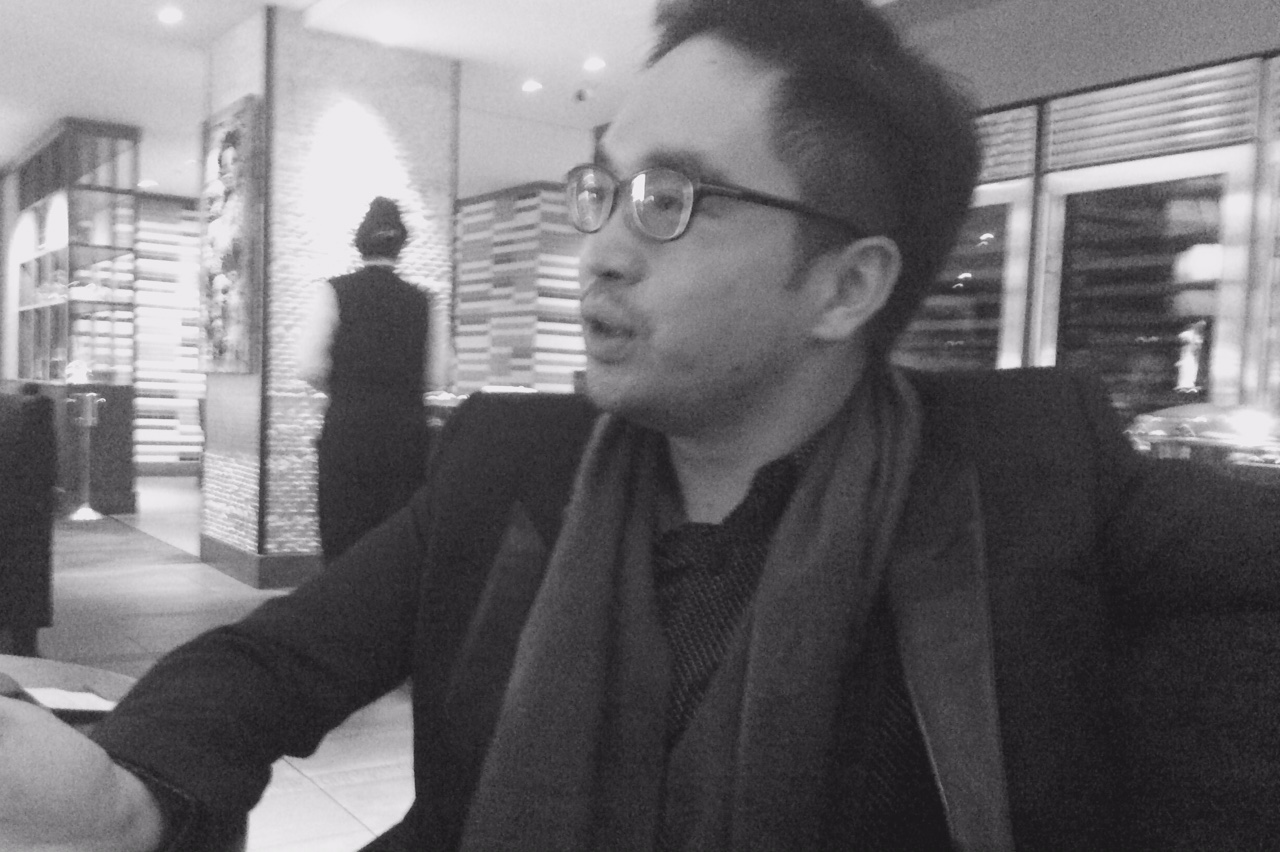 Speaking With Adrian Cheng at the FT Business Of Luxury Summit, May 2016

Destination Luxury: You are a young man who seems to embody a true cross cultural identity. You come from a Chinese family, and were educated at Harvard. You are fluent in English and Cantonese and probably Mandarin also. What motivated you to create K11 in the first place?

Adrian: In China, everyone is in on way or another, searching for his or her cultural identity. Look at China – there were many years of the Communist cultural revolution – and what did they do? They revolted, protested against the prevailing culture. They wiped out a lot.  So to the young Chinese, they are not sure what culture or cultural identity means in terms of art, as there is no heritage, no lineage.

But I began to think, a few years ago, I can begin again, and use the emerging culture of Chinese artists to create a heritage through art for everyone. Just think of it! If I was born in the 80’s, I have nothing, in terms of art education, heritage or culture, to draw on. So, I am creating a heritage for those who are coming after me.

Destination Luxury: What is your process of heritage creation?

Adrian Cheng: In 2009, I founded K11 brand that now includes K11 Art Malls, the K11 art museum, K11 art village, K11 Artist-in-Residence Program, K11 Artist Club, and K11 Collection. Tying the different aspects of the K11 brand is the K11 Art Foundation, a China based non-profit that supports contemporary Chinese art with a mission based in cross-pollination, cross-cultural education. Through the K11 Art Foundation, I helped bring art to the Chinese people by installing art work in K11 Art Malls and introduces the world to Chinese artists by having institutional collaborations with the Palais de Tokyo and Centre Pompidou, Paris, the Institute of Contemporary Art, London, and The Armory Show, New York.

Our K11 Art Foundation has created an artist- in-residency exchange with the New Museum in New York and will permanently install Elmgreen & Dragset’s Van Gogh Ear in Wuhan, China at their new site in late 2017. In the works are 16 projects in 8 cities slated to open within the next five years including a Kunsthalle, an independent art space holding workshops and seminars, in Beijing. So that is a beginning. 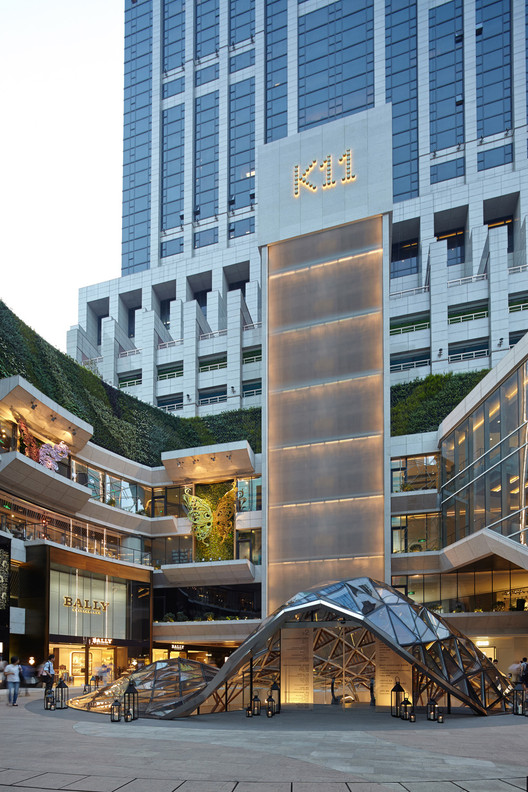 Destination Luxury: You have spoken at Harvard, your Alma Mater, in the Social Innovators series. Do you consider yourself a social innovator?

Cheng: I think of myself as a social innovator, because I also see myself as one who helps incubate and curate ideas, especially within the artistic content. As a prime example, we have a K11 office in Shanghai, which is the largest Art Deco building in Shanghai, where on the top are my private offices, the middle part is an art retail and gallery space, and the last, is the incubation area – an art village, really, where 60 emerging Chinese artists work, talk, and incubate ideas about art, art, art.  It is a cross-fertilization of subject, a kind of hybridity where new artistic ideas are more than equal to the sum of their old parts.

Destination Luxury: Does the Millennial mindset have something to do with the success of the K11 brand and this time in China’s cultural history?

Cheng: I think it does. There is first, something in the post 80’s way of thinking that has to do with doing good as well as doing well. But also, there are many of our shows that are geared to the openness of the Millennial mind. We brought Salvador Dali’s work to China this year, where we investigated the theme between surrealism and contemporary Chinese art. We wanted to tell the story of what Surrealism means. 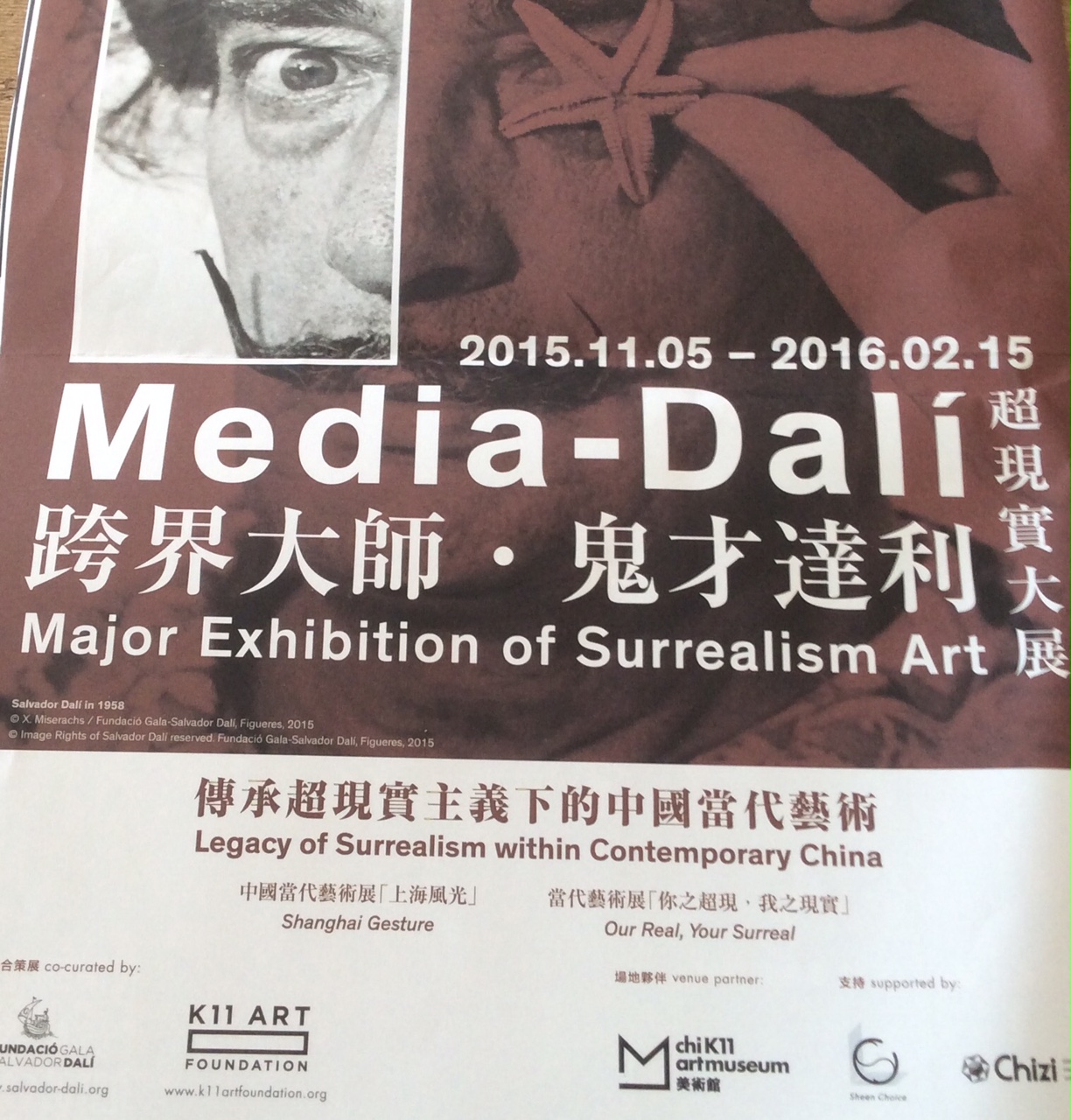 Over 350,000 people came. Recently, we also signed the Palais de Tokyo to host many of our exhibits. We will be having 140 shows and seminars a year. And this is just the beginning. I think emerging Chinese art is reinventing the Chinese identity and building up a new Chinese culture. It is an idea whose time has come.