THE 7 MOST EXPENSIVE CARS ON THE PLANET.

When it comes to the most expensive cars on the planet, only one thing matters: speed. To push the 200mph mark, it requires expensive engineering and detailing. Reaching these heights is the preserve of the very few. Only the big names have the ability to craft such cars. As a result, they come with a hefty price tag. None of the cars on this list are available for less than $1 million.

As you’d expect, this list is populated with Ferrari’s, Lamborghini’s and Bugatti’s. There are also a few names you might not recognize. These independent companies build cars with one thing in mind. They create their cars to be fast and powerful. In that regard, they have achieved their goal. The cars on this list are the lightest and most powerful on the market. Most will hit 200mph with relative ease and look good doing it.

If there’s one thing you can guarantee with cars this expensive, it is the design. Each of the supercars here are beautiful. Second to the quest of high speeds is the quest for beauty. The desire to be the best looking car in the world is fierce. When it comes to the cars below, it’s difficult to pick a favorite. The cars below are filled with statistics. They are measured by top speeds and horsepower.

However, with any super car, the important factor is how they feel when you sit behind the wheel. It’s all about which one you connect with most. There are plenty of great cars out there that offer affordable luxury. Buying an Inchape Lexus or Mercedes, for example. However, this list is all about unaffordable luxury. The finest cars on the planet. 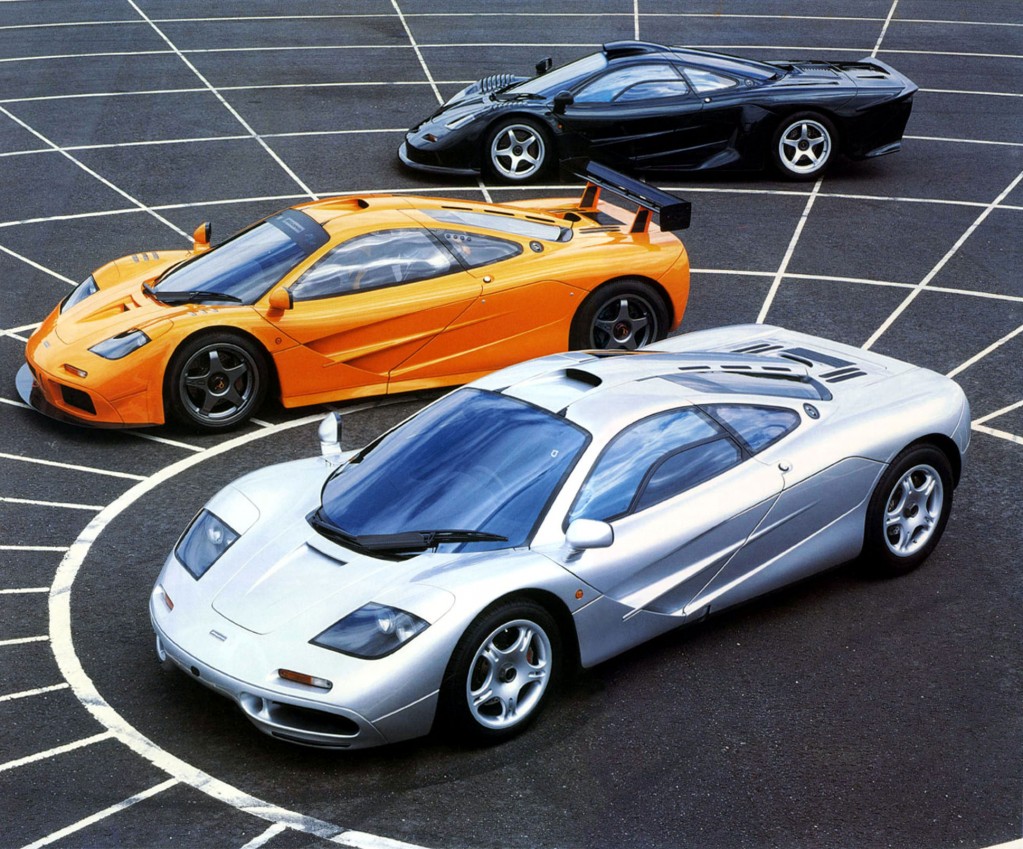 For a long time, the McLaren F1 was the fastest car in the world. In fact, it wore the crown for over ten years. That’s a long time in car manufacturing. It’s a serious feat in a world where technology increases so quickly. The reason for the McLaren’s high price tag is also down to its exclusivity and its legend. Only 100 were made, making them highly sought after. Car enthusiasts worshipped the McLaren F1 which only pushed the price higher and higher. On the rare occasion that one comes up for sale, they sell for well over $3 million. As you can tell, speed equals money in the world of motoring. Developing the kind of engines capable of high speeds costs serious cash. Not only that, but speed is all about shaving off every last bit of weight. It is about getting the handling and steering just perfect. This kind of meticulous car design costs a lot of money.

Nowhere is this more evident than with the Bugatti Veyron. The car sells for nearly $2.5 million, yet the company still makes a loss on every car sold. The cost to manufacture the car is astronomical. It is a profit worth losing to create the perfect car. The Veyron is the fastest production car in the world, reaching 258mph. Not only that, but it will stop dead from this speed in 10 seconds flat. Lamborghini names every car after a famous bull who killed or maimed its matador. This is a car company that has power, anger and ferocity at its heart. Every Lamborghini looks distinctive, aggressive and beautiful. This is matched by the power under the hood. The engine in a Lamborghini is finely crafted with expert Italian design. The Reventon is the highest in the class. It is the fastest, most powerful Lamborghini on the market.

Pagani is one of those car companies that couldn’t care less about traditional road cars. The company was started in 1991 by the former manager of Lamborghini composites. This is a man who has lived with and designed the fastest cars in the world. When working for Lamborghini no longer fulfills your desires, that shows a true quest for power. The Pagani Zonda was originally to be named ‘Fangio’ after the greatest F1 driver of all time. Instead they settled on Zonda – an Argentinian wind current. It is one of the lightest super cars out there. However, it is still not road legal in the US.

This list wouldn’t be complete without a Ferrari. For many, the Enzo is the ultimate super car. It is on the market just shy of $2 million and whets the appetite of all motoring fanatics. When it was first introduced, it was originally sold by invitation only. You only had a chance of purchasing one if you already owned a high end Ferrari.

This only bred its exclusivity and jealousy grew among petrolheads everywhere. It was one of the first production cars to include paddle shift gears. These were previously only seen in F1 cars. It was also one of the first cars with automatic spoilers that opened at a certain speed. This helped it reach its top speed of well over 200mph. It will look stunning outside your mansion too. The Koenigsegg CCX was born from a dream. It came from the mind of a 22 year old who started the company with one goal: to create the fastest car on the planet. At the time, the McLaren F1 was the king. In 2005, the Koenigsegg took the crown and became the fastest car on the planet. Unfortunately, the reign was short lived when the Bugatti Veyron came along. However, for an independent company to create such a powerful car is truly astonishing. The company is still on the quest to regain the title today. 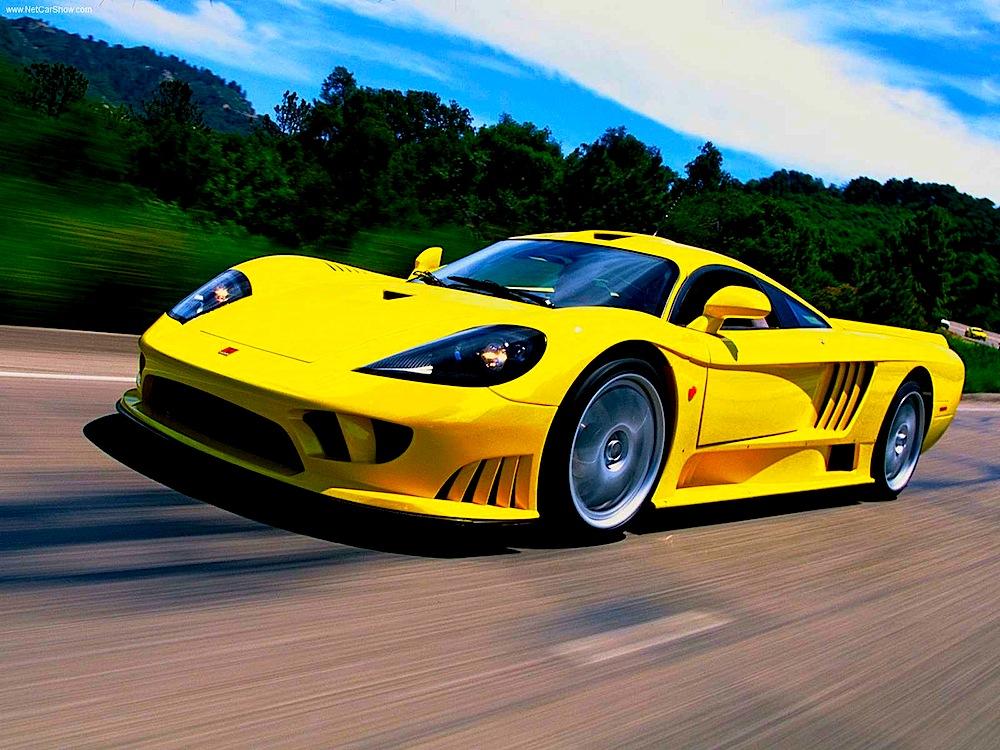 It is particularly famous for the sound it makes. The manufacturers decided not to include any dampening or mufflers on the engine. That means that the roaring sound is barely dampened. You’ll have to crank the radio up to hear it over the sound of the engine. But, why would you want to? The Saleen S7 makes one of the best noises known to man. For the reason it is loved by motorists all over the world.

There are plenty of other cars we could have squeezed into this list. The Porsche Carrera GT is one of the most coveted cars in the world. The SSC Aero is the best American made super car on the market. The Mercedes Benz SLR McLaren Roadster is still a classic too. For super car fans and lovers of luxury, this list makes for great reading.