THE ROTHSCHILD’S RISE TO FORTUNE AND FAME.

THE ROTHSCHILD’S RISE TO FORTUNE AND FAME.

One name superbly defines the term, “rags to riches” – that of the Rothschild family.  The famous clan began in Frankfurt, Germany, in the 18th century, but their name is known worldwide.  Although the Rothschild’s are known for their significance in the banking world, their impact has reached far beyond the world’s currency.  Here is a short history on this epic familial dynasty. 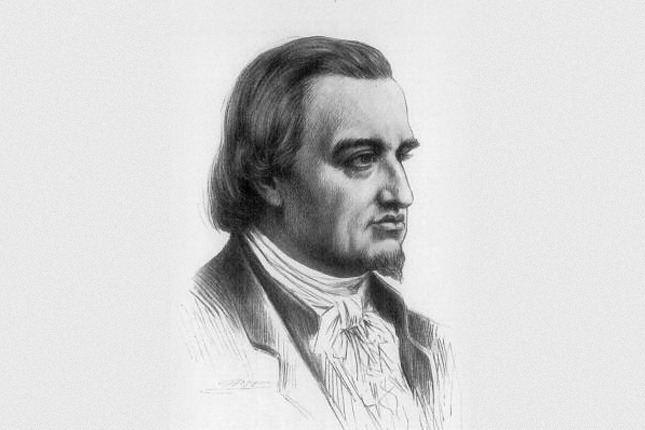 The Rothschild family legacy began with Mayer Amschel Rothschild dealing with and managing rare coins.  During the Eighteenth Century, Mayer’s official title was “money-lender,” but he would now be known as a banker. On August 29, 1770, Mayer married Guttele Schnapper. Their marriage produced ten children: Jeannette, Amschel Mayer, Solomon Mayer, Nathan Mayer, Isabella, Babette, Karl Mayer, Julie, Henriette, and James Mayer. Although the Rothschild had ten children, it was their five boys who went on to create the powerhouse that was the Rothschild banking dynasty.  Mayer could not have predicted the success and advances that his family’s name would bring to the world.

Mayer’s five boys continued their father’s business of managing currency.  While Amschel stayed in Frankfort with Mayer, the other four men were sent throughout the world.  Solomon ventured to Vienna, Nathan moved to London, Karl traveled to Naples, and James established his life in Paris.  These five men kept to their father’s ideals, which was to keep the business in the family.  Mayer did not divulge his business’ facts or future hopes to anyone outside of the company of his five boys.  Because of this secrecy, many speculations have been made about the Rothschild family, many which are negative.  However, while the family has been accused of having connections with various conspiracies, they have rarely had encounters with violent criminals and crimes.  Their lack of violent disruption is due to the family’s decision to keep the business, as said above, within the confines of their family.

Unity, Integrity, and Diligence, or Concordia, Integritas, Industria as the Rothschild’s family’s Coat of Arms states in Latin, neatly describes the family’s values.  The five arrows that are seen in the Coat of Arms is a representation of the five men who expanded the family’s fortune and fame.  The arrows are also an allusion to a scripture verse, Psalm 127: 4.  This verse states, “Like arrows in the hands of a warrior are children born in one’s youth.”  Their connectedness to each other and their loyalty to each other was admirable.  As taboo as it is today, the Rothschild married within their own family.  First and second cousins married each other, literally keeping the business in the family. Arranged marriages played a big part in these instances, but during the late Nineteenth Century, the Rothschild’s began marrying outside of the family. While the marriages were no longer kept among family members to further the Rothschild’s business, the marriages were created with other influential families to keep advancing the family’s dynasty.

The Rothschild’s involvement in defeat of Napoleon Bonaparte helped boost the family’s name from being well-known to being well-liked. Nearly funding Britain’s entire arsenal against Bonaparte, the Rothschild’s were looked at as more than just another rich family.  After the battle had ended, the country gained respect and appreciation towards the Rothschild family. Because the four men were spread throughout the world, their influence reached new heights, and their power and riches became overwhelming. During the height of their world-renowned fame, Emperor Francis I of the Hapsburg Empire announced the family’s official nobility status; they were Barons of Austria.

Nathan Mayer Rothschild was the most successful of Mayer’s children.  From his establishment in London, he was able to provide financial aid to Britain’s allies that were fighting in battle against Bonaparte.  Although he was the third youngest of the men, he was the first to leave his parent’s home to further his father’s legacy.  The N.M. Rothschild & Son is one of the two surviving Rothschild banking buildings.  Nathan’s passion could only be compared to that of his father’s passion.  While Nathan’s brothers and descendants held passion towards the family’s business, none were as strong as Nathan and his father’s.

While the Rothschild name is still known worldwide, their fortune has dwindled across the lands.  They are still one of the wealthiest families in the modern world, but because of the increasing number of members in their family, the money to has to be dispersed more than ever before.  The Rothschild’s of the Twentieth and Twenty-First Century have expanded their career horizons.  Many individuals have involvement in cultural movements, charity causes, energy preservation, mining, and the arts. In 2012, Business Insider published an article about how members of the Rothschild family spend their time.

Nathaniel Philip Victor James Rothschild, son of Fourth Baron Jacob Rothschild, created his empire around preserving natural resources and educating other countries on how to properly utilize what their land offers.  He is the chairman of JNR Limited, which is a company that focuses heavily on providing countries with investment counseling. He spent many years being the co-chair of Bumi Plc, an Indonesian mining company.

David Mayer de Rothschild, son of Sir Evelyn de Rothschild, is an author and an environmental activist.  Through the publication of his book, The Live Earth Global Warming Survival Handbook: 77 Essential Skills to Stop Climate Change-Or Live Through It, he gained fame and accreditation in the global warming activists community.  Furthering his well-known name, David created a sail boat out of plastic bottles and other substances typically thrown to the wayside, and he sailed from San Francisco, California to Sydney, Australia.  He currently resides in California and continues to spread the importance about becoming educated regarding climate change. Nadine de Rothschild, the widow of Edmond Adolf de Rothschild, chose an artistic path, and has had a success career as an author and actress. Her film career began in 1949, with Un Chien et Madame. Her novels pertained to proper manners, Le Bonheur de Seduire l’Art de Reussir, and herself, La Baronne Rentre a Cinq Heures.  Aside from writing novels, Nadine became a critic-giving commentary on autobiographies and other nonfiction works.  In 2010, she released a nonfiction work on her philosophies that helped her succeed, Ma philosophie… d’un Boudoir a L’autre. 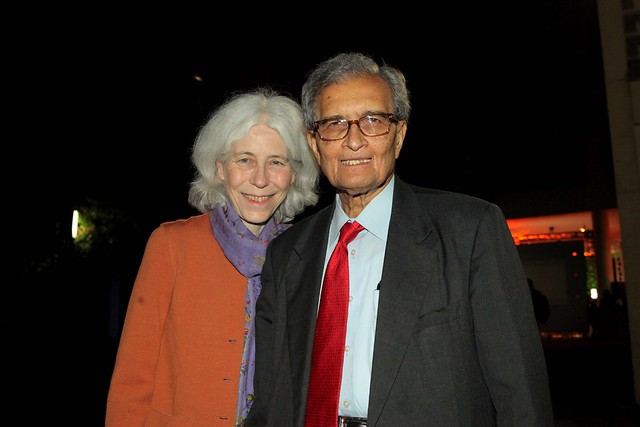 Emma Georgina Rothschild, the daughter of Victor Rothschild, carved her spot in the educational realm.  She is an Economic Historian at Harvard University, as well as a welcomed professor at Cambridge University.  While she is not directly involved in the family’s financial affairs, she is the woman to seek when inquiring about the family’s history.  Being a professor at two highly accredited universities, she took to writing several nonfiction works about economics, history, and her family legacy.  Emma currently teaches at Harvard. 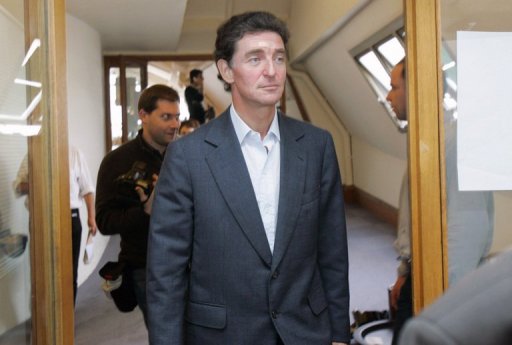 Edouard Etienne Alphonse de Rothschild, the son of Guy de Rothschild, followed in the financing footsteps of his ancestors.  In 2003, he was declared the head of Rothschild & Cie Banque, one of the Rothschild’s banks stationed in Paris. He no longer is the main man of the Paris bank, but he continues to own a share of the company’s stock.  As well, Edouard owns a share of the Lafite vineyard while also maintaining a love and passion for horses.  This passion for horses, led to him being elected the President of the French Horse Racing Association in 2004.  In 2010, he became the representative for the Israel in international competitions.

Charlotte Henriette de Rothschild, the daughter of Edmund Leopold de Rothschild, is a British soprano.  She allowed her love for music to lead to her a successful and wonderful career.  One of her most beloved musical acts, Family Connections, was composed completely by family members.  From the musical chords to the lyrics sung, the Rothschild’s artistic members put together the beautiful recital.  While her fame has reached the United States, she is best known in Japan.