In West Hollywood the pouring rain didn’t stop the love at Morrison Hotel Gallery and The Sunset Marquis Hotel.

Mr. White is one of the world’s most sought-after celebrity photographers; for over thirty years, he has captured the intimate and playful sides of legendary actors as well as the innocence of up-and-comers.  He has shot photography for some of the most recognizable movie posters of our time, the covers of countless high-profile publications, and imagery for an extraordinary and expansive roster of musicians.

Named one of the most important people in photography by American Photo, Timothy has been the recipient of many photography and film awards, including the Lucie Award for International Photographer of the Year.  His photographs are exhibited in galleries and museums worldwide.  As a partner in The Morrison Hotel Gallery, Timothy regularly curates and produces events in New York and Los Angeles.

The soiree took place all over the hotel – in the restaurants, café and bar with live music, dancers and a Santa Clause. At one point, the entire crowd at Bar 1200 was singing “Tiny Dancer” at the top of their lungs, along with the band. 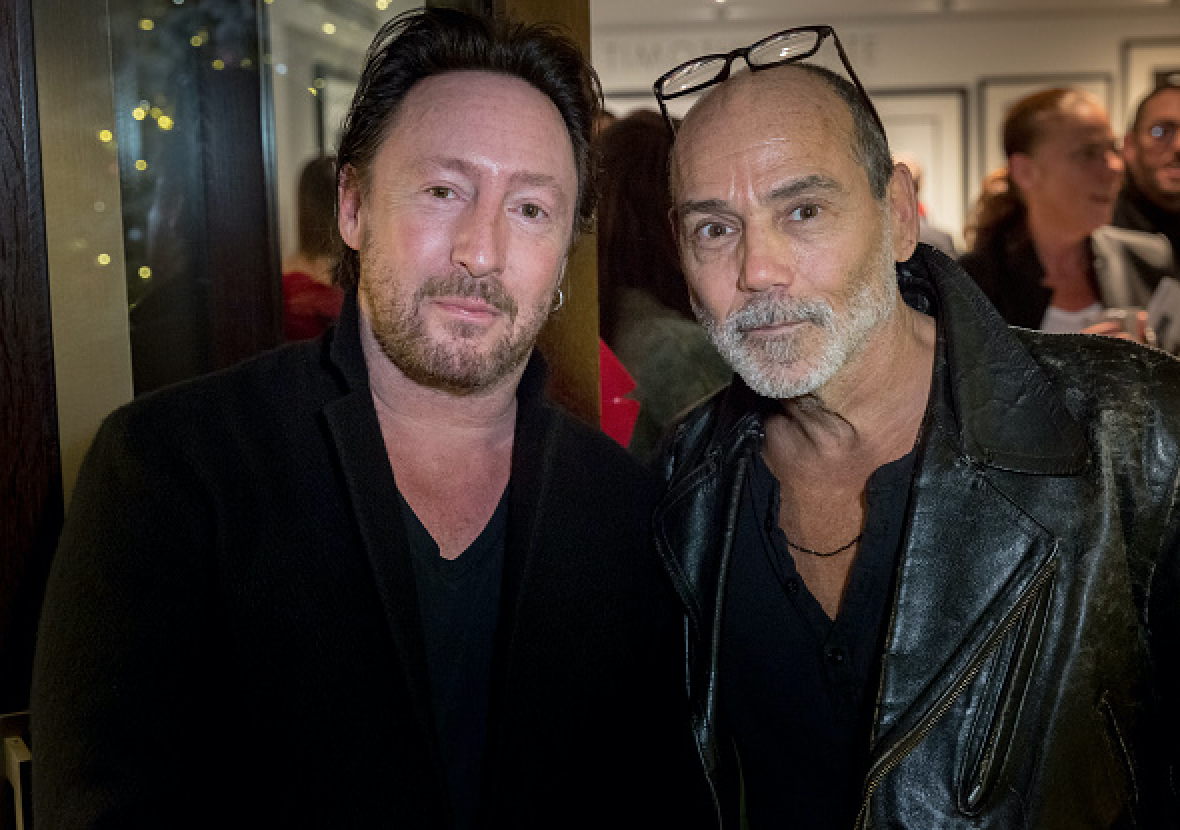 The exhibit, featuring just a small selection of an incredible catalog of work from White, includes a never-before-seen image of Robin Williams from a photo shoot for The Bird Cage, photographs of Jay Z, Elizabeth Taylor, Sharon Stone and a Bad Santa Billy Bob Thornton, among others. Timothy photographed both posters for the Bad Santa movies, among hundreds of other movie posters in his career.

The exhibition will be up at Morrison Hotel Gallery at the Sunset Marquis Hotel through December 26th and all images are available for purchase. 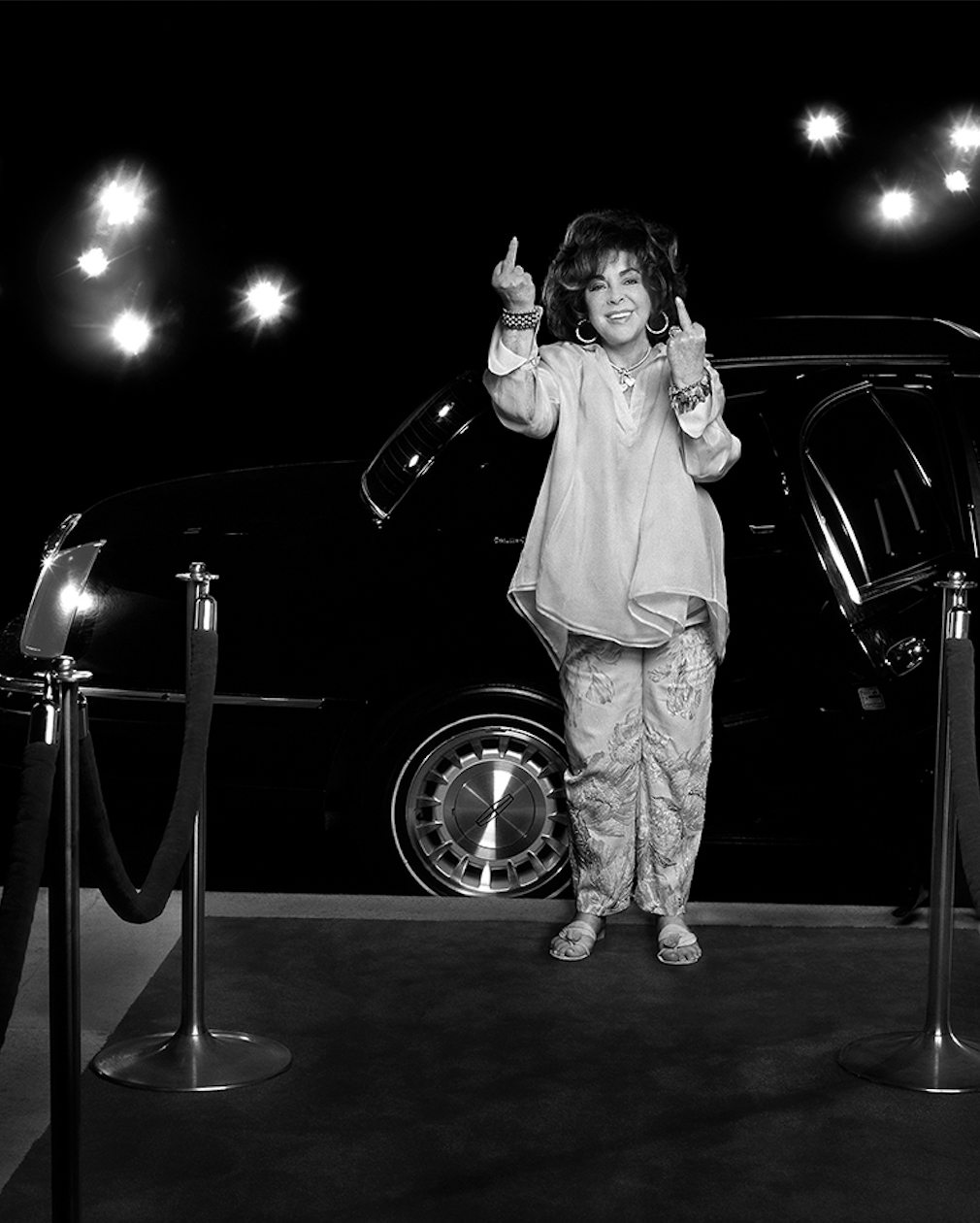