HERE ARE THE ACTORS THAT PLAYED YOUR FAVORITE DISNEY PRINCES.

Disney is one of the most successful cartoon and fairytale companies in the world and with all of the movies you have fallen in love with and shared with your children, you can imagine how much money Disney has made from ticket sales, movie purchases, theme park visits and accessories you can take with you. But have you ever wondered who played your favorite Disney prince from that Disney movie you like to watch? We have compiled a list of some of the most memorable actors. Some of these are not technically princes, but they should be so go with it in the spirit of Disney prince. Fun fact: Weinger played D.J. Tanner’s boyfriend Steve Hale on “Full House” for two seasons. There’s also a funny episode in which Weinger dresses up as Aladdin, which you can watch here. Fun fact: In an interview with Movieweb, Robby says that he used to pretend he was in a Broadway show, and that Beast was a real person, not a cartoon. 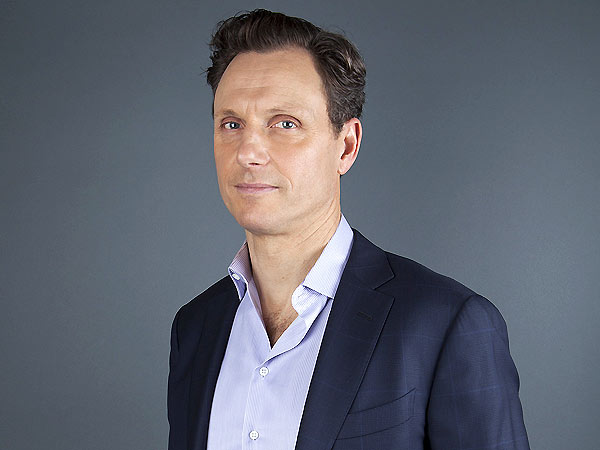 Fun fact: Walt Disney was presented with an honorary Oscar for “Snow White and the Seven Dwarfs”, presented in one normal-size statuette and seven miniature Oscars.

Fun fact: Zachary Levi originally auditioned for the role of Flynn with a British accent (and got it), but they decided to go with his American accent instead. You can listen to it here.

Fun fact: At the end of the credits, there’s a disclaimer that says, “The views and opinions expressed by Kristoff in the film that all men eat their own boogers are solely his own and do not necessarily reflect the views or opinions of the Walt Disney Company or the filmmakers. Neither The Walt Disney Company nor the filmmakers make any representation of the accuracy of any such views and opinions.” There’s also a scene to watch after the credits. 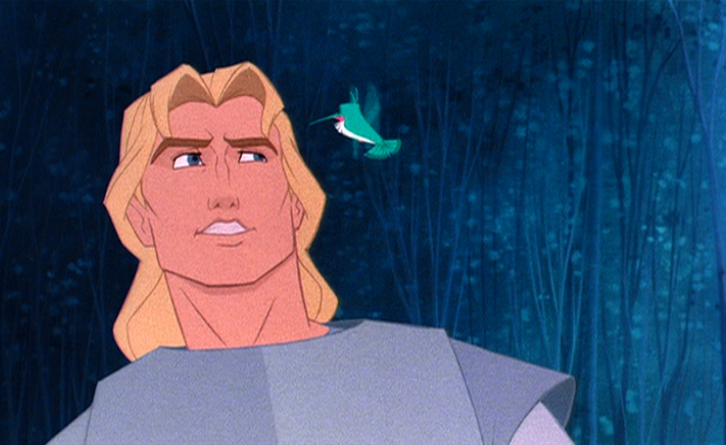 Fun fact: “Pocahontas” had the biggest premiere of its time in Central Park with over 100,000 people in attendance. The night ended with fireworks. 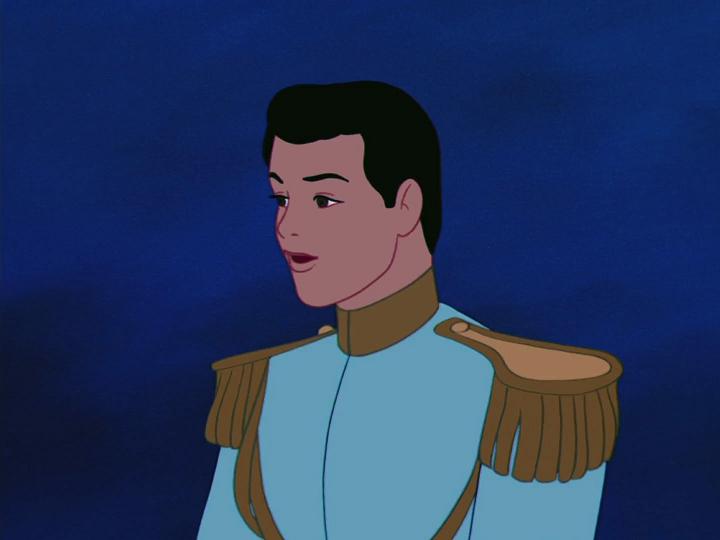 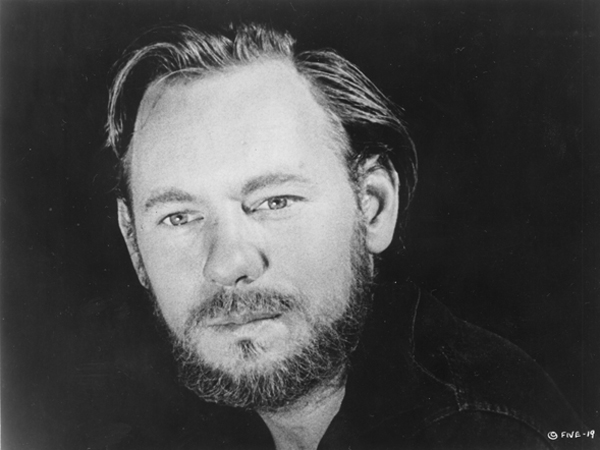 Fun fact: The transformation of Cinderella’s ragged dress to the beautiful ball gown was Walt Disney’s favorite piece of animation

6. PRINCE NAVEEN (THE PRINCESS AND THE FROG): BRUNO CAMPOS

Fun fact: After a 15-year entertainment career, Brazilian-born Campos is now a litigation associate at a law firm in New York.

Fun fact: “Can You Feel the Love Tonight” was also almost cut from movie. Elton John, who saw the film with the song removed, told producers they needed to put it back in. Also, Matthew Broderick voiced adult Simba.

Fun fact: Hercules is JIMMY COOPER from “The O.C.” Also, there’s a rumor that the Spice Girls were considered for the role of the Muses because of their worldwide popularity at the time.

Fun fact: There’s a rumor on the internet that Bruce Willis was originally cast as Li Shang. Also, Wong is the only original cast member from “Jurassic Park” who will reprise his role in the upcoming “Jurassic World.”

Fun fact: Sleeping Beauty’s Prince Phillip was named after Prince Philip, Duke of Edinburgh, who is the husband of Queen Elizabeth II.

Fun fact: Barns played Greg Brady in “The Brady Bunch Movie”. He was also only 16 years old when he voiced Eric; producers thought he sounded older than he was.

Who are your favorite Disney Prince? Are there any we missed?

Written by Arielle Calderon for BuzzFeed.